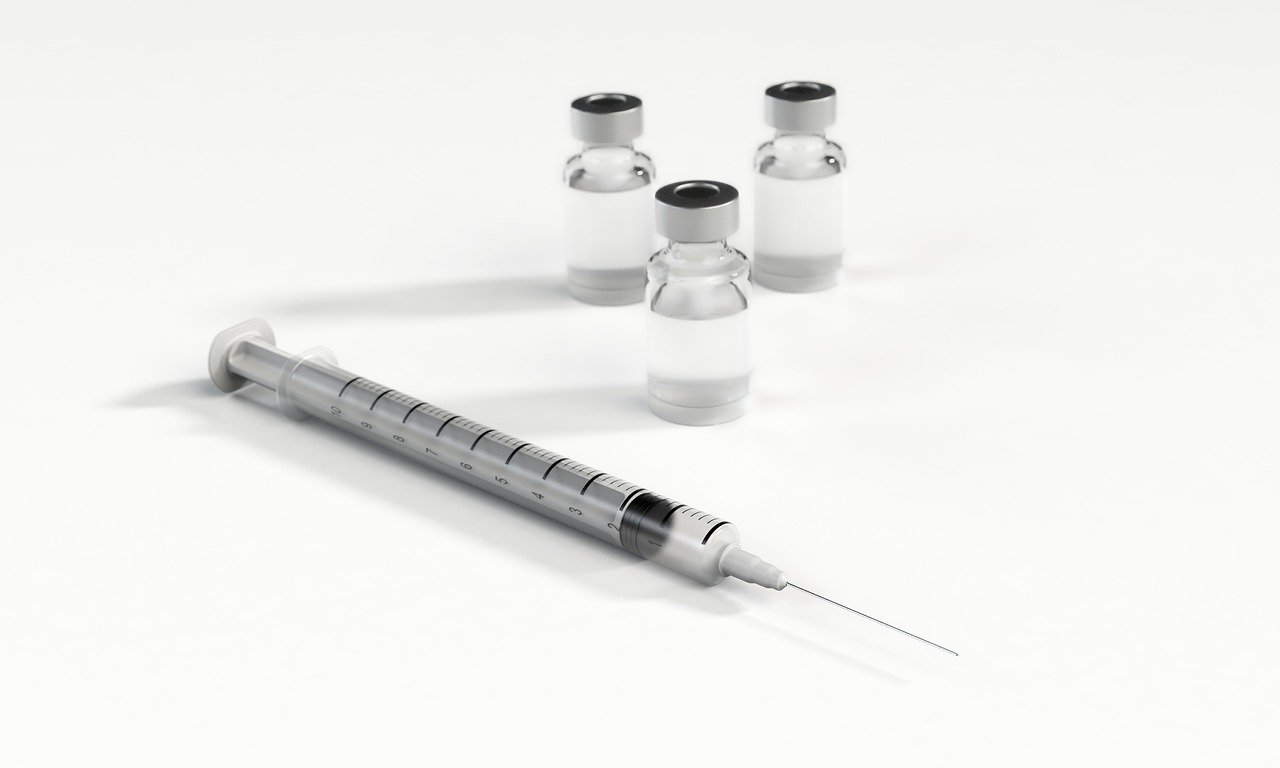 How Rare is Rare?

How Rare is Rare?

There is a lot of discussion at the moment about the potential side effects of vaccines.  We take a look at what terms such as “rare”, “common”, or “very common” actually mean in the context of side effects.

Where does the information come from?

What else should I know?

Knowing the frequency of side effects does not give any information about their severity.  A very common side effect of a medicine may not really cause much harm for most people.  On the other hand a very rare side effect might have very serious consequences.

What’s the story with COVID vaccine side effects?

Understandably, we are all a little concerned about side effects from the COVID vaccines at the moment.  These medicines are new and, in some cases, involve new vaccine technologies.  Serious side effects can cause delays to the vaccine roll-out as health regulators examine what is going on.  Thankfully, most side effects are mild to moderate in nature and vaccines will continued to be used when the overall benefits outweigh the risks.

Manage Cookie Consent
To provide the best experiences, we use technologies like cookies to store and/or access device information. Consenting to these technologies will allow us to process data such as browsing behaviour or unique IDs on this site. Not consenting or withdrawing consent, may adversely affect certain features and functions.
Manage options Manage services Manage vendors Read more about these purposes
View preferences
{title} {title} {title}